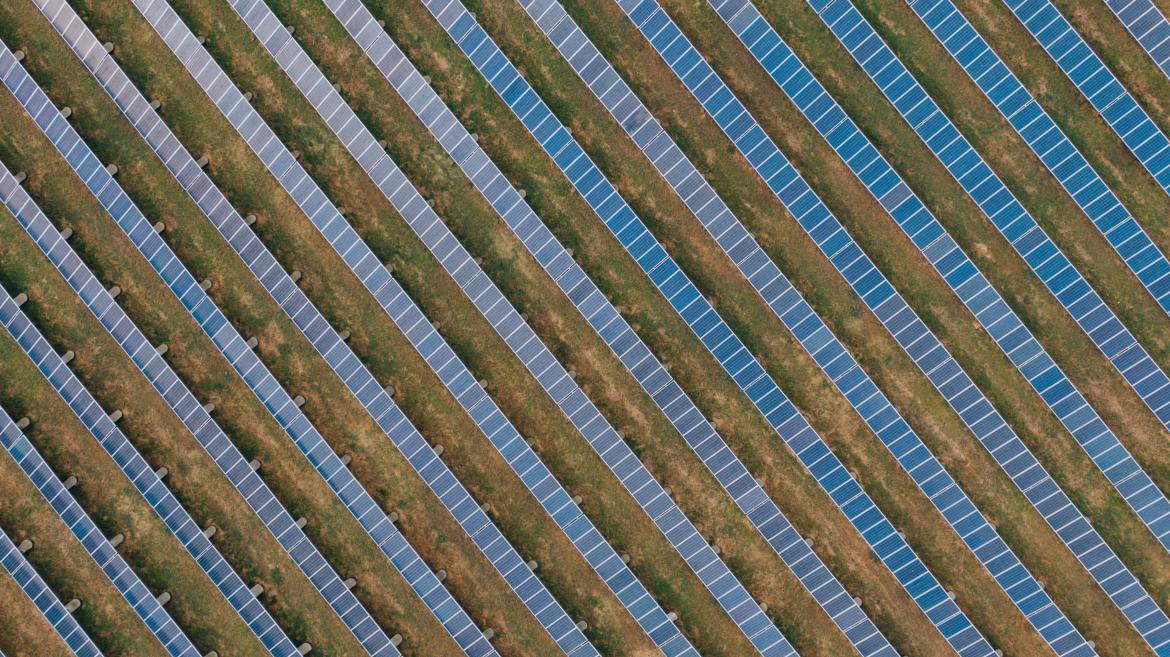 Can a zero economy, running entirely on renewable energy, do without hydrogen? Despite current and planned investments in wind and solar energy - within the framework of climate targets - green hydrogen will also have to be used to achieve them.

Today, 87 million tonnes of hydrogen are produced annually from natural gas, with 10 tonnes of CO2 for each tonne of hydrogen. That "grey" hydrogen can be converted into "blue" hydrogen by using carbon capture and storage technology. That is just a stopover. According to the New Scientist article, "green" hydrogen, using renewable energy to separate hydrogen from water, is the solution to achieve a zero economy, in the longer term.

Doubling the demand for electricity

How in the article is that conclusion reached? Our future energy system will be mainly electric and the sun and wind will provide the energy. Investments in renewable energy installations and electric cars are proceeding at a rapid pace. By 2050, electricity demand will double, while solar power will generate 21 times more and wind seven times more than today.

A flexible electricity network is needed to meet climate targets. Hydrogen is a flexible energy source that can be switched on and off. It is anyway a convenient solution for heavy industries where they can’t just push fossil fuels aside and replace them with electricity. Hydrogen can also be a fuel for shipping, trains and heavy road transport. It is much more difficult for them to get their energy from renewable energy. With green hydrogen they can. As appealing as green hydrogen is, there is still a long way ahead to produce and distribute it. But that we will need green hydrogen for a zero economy is beyond doubt. 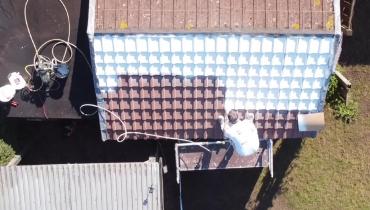 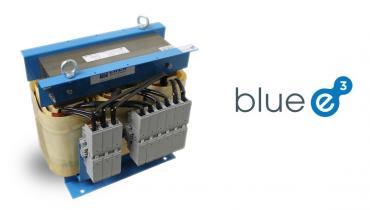 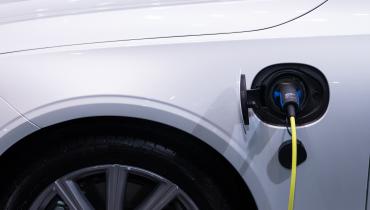