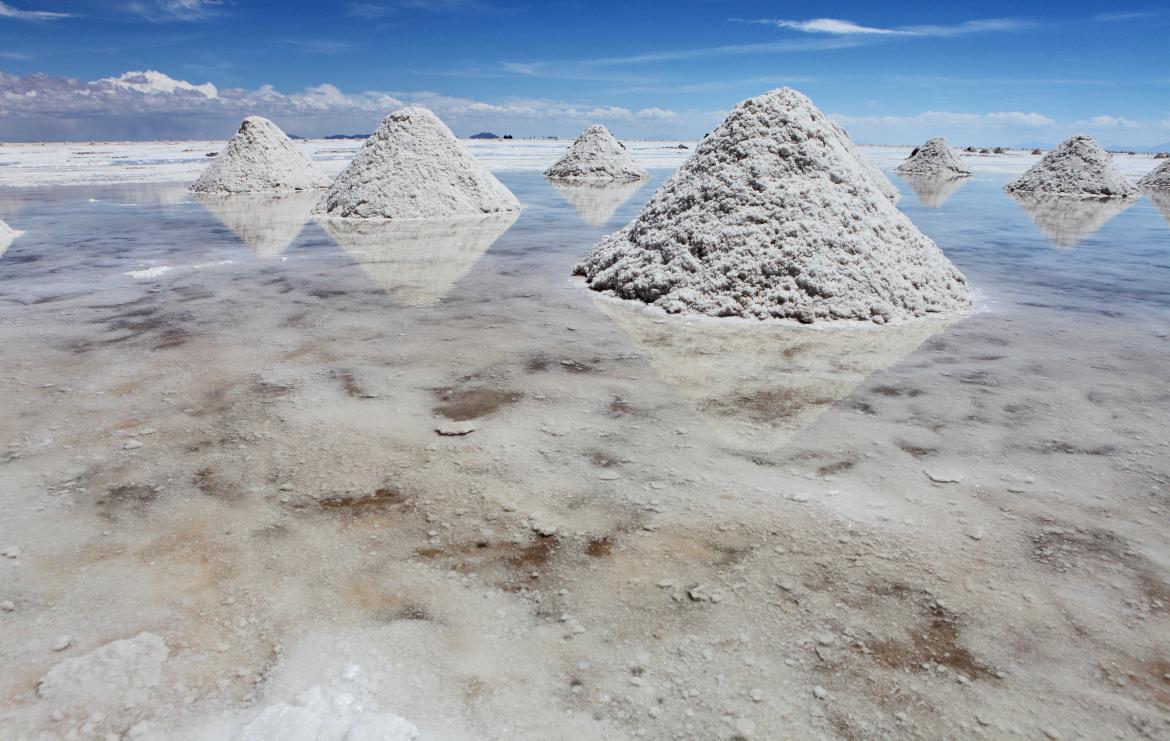 The increasing scarcity of water is forcing companies to take measures. The current purification techniques are so good that even relatively polluted water can be used as process water or kettle water after treatment. The disadvantage of purification techniques such as ion exchange and reverse osmosis is that a highly salty water flow remains after purification. And this salty flow is Brine.

This brine can sometimes be discharged into the sea, but that affects the environment and is also a waste, as it contains valuable raw materials. The mining industry, including coal mines, but examples like the silicon and textile industry too, are all struggling with a surplus of brine.

A European research consortium led by the TU Delft can selectively separate the valuable salts in the brine: this project is called ZERO BRINE. It turns brine into a valuable source of magnesium, calcium, sodium and clean water

The basis of the Zero Brine project is to use seventy percent of the valuable substances in brine in industrial processes. But in doing so, the researchers are also trying to keep the energy balance in equilibrium. By using residual heat for evaporation or the cold that arises in other processes, the energy consumption will remain limited.

The first technique they are testing is a combination of nanofiltration, crystallisation and evaporation. This produces a permeate of univalent ions and a concentrate of divalent ions. The crystallisation unit can cause divalent ions to crystallise one by one. These crystals can then be separated from one another, after which they are dried. The permeate from the nanofiltration and the effluent from the crystallisation reactor are blended and concentrated in the evaporator. This produces condensate: clean water. Ideally, this evaporation process will be fed from residual heat from industry, which is more favourable for the business case. 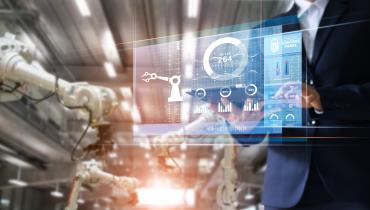 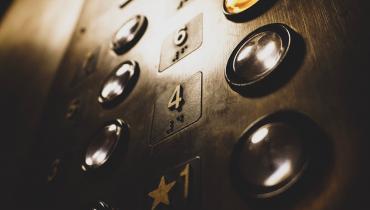 Safe indoor climate 'is elevating' in times of corona

Matchmaking at port of Antwerp: valuable steps towards industrial symbiosis