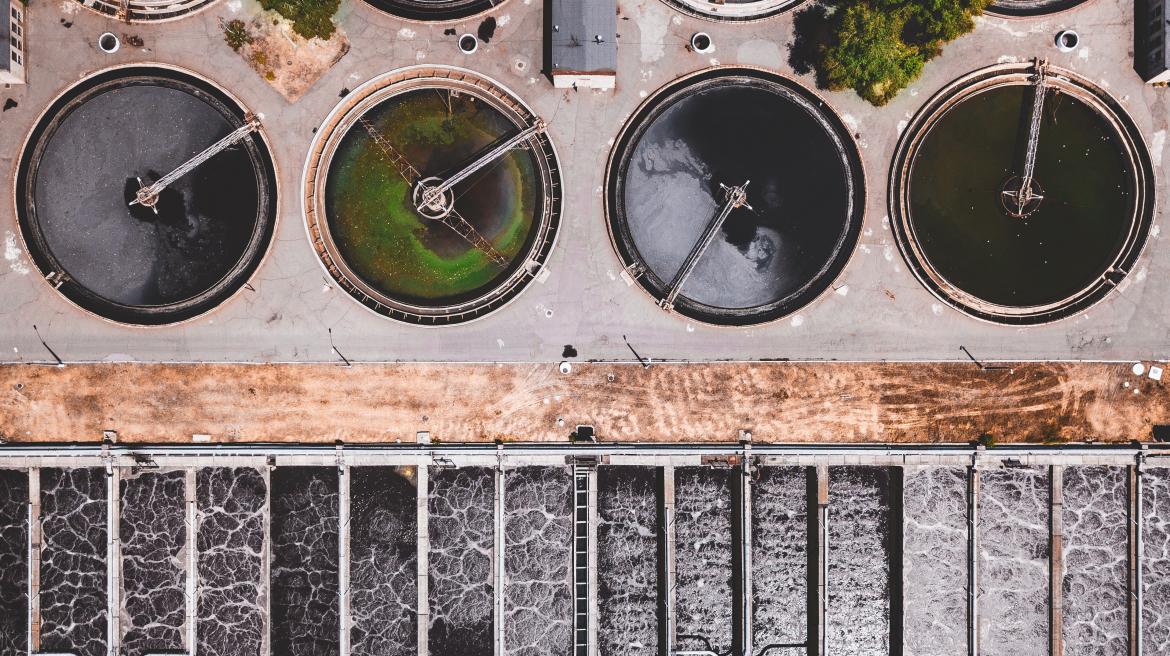 In 2017, VITO joined forces with a consortium of investors to establish Blue Foot Membranes NV (Blue Foot), with the aim of bringing a new type of membrane to the market.
Research carried out by VITO's ‘Separation and conversion technology’ business unit led to the development of innovative types of membranes. VITO developed a new technology, patented it and developed prototypes and these went on to form the basis for the launch of the company known as Blue Foot Membranes.
Blue Foot supplies both the membrane components and the knowledge that enables them to be incorporated into water purification installations for the reuse of industrial and domestic wastewater. We spoke with the company's CEO, Stephan van Hoof.

Water is becoming an increasingly scarce product. What effect will that have on your market?

“Water is an essential component of a whole host of industrial activities. In that sense, water is something of a ‘licence to operate’, as it were. As a result of climate change and dry periods, we are often faced with low groundwater levels nowadays. What is more, the rules governing the extraction of groundwater are becoming stricter. If a business wants to expand, they often have to look at how they can reuse water.”

What contribution can Blue Foot’s membranes make in that regard?

“In many cases, wastewater already undergoes a process of biological water treatment. Membrane bioreactor technology itself is not new, but it turned out to be rather sensitive to disturbances and is therefore labour-intensive and risky. The benefit of using membranes produced by Blue Foot is that they make the filtration process demonstrably robust and reliable.
The Total Cost of Ownership (TCO) of our membranes is also lower because they can be flushed clean by intermittently sending purified water in the opposite direction. This prevents the membrane from becoming clogged and ensures a higher purification capacity. More water then passes through the membrane per square metre per hour. This also makes our solution compact. Finally, our membranes require half as much aeration, which means energy savings.”

Do you only supply the membranes?

“The membrane is the ‘enabler’ of the technology. We produce the flat membrane panels in Lommel, but to be able to market them, they need to be placed inside modules. A few years ago, we acquired a supplier in Germany that produces modules of that type. In 2017, we started out with two employees, but the workforce at Blue Foot Membranes now numbers seventeen. We focus on plant builders with expertise in wastewater treatment.”

Which market are you aiming at?

“We operate internationally. Technology from Blue Foot has meanwhile been installed in fifteen water purification plants in Belgium, including at the Martens brewery, at the syrup company, Meurens, in Liège and at Rendac in Denderleeuw. These installations were carried out by our partner Pantarein Water from Mechelen. But our membranes have also been used in conjunction with other partners at a number of palm oil factories in Indonesia, for example.
At the moment, our main focus is on the industrial market, including breweries. On average, a brewery uses 4 litres of water to make one litre of beer. One litre is used to produce the beer itself, while the rest is used for cleaning the pipes and installations and for rinsing the bottles before they are filled. The Danish beer producer, Carlsberg, has set itself the goal of halving its water consumption by 2030 and we are helping them achieve that. At the beginning of the year, Pantarein Water installed a water treatment plant containing our membranes at Carlsberg’s flagship brewery in Fredericia, where they are testing innovative production technologies. If successful, these are usually deployed at their other breweries around the world.
A similar scenario is taking place at Rendac, a company that processes animal residues. To convert your wastewater treatment from a linear process, in which the water is purified and discharged, to a circular one, in which the water is purified and reused, does not require a completely new installation. Because our units are compact, Rendac was able to convert its existing treatment plant relatively easily.” 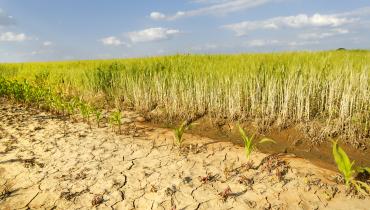 New life for drainage water thanks to the start-up Werfwater

Cleantech tackles plastic waste on land and in water 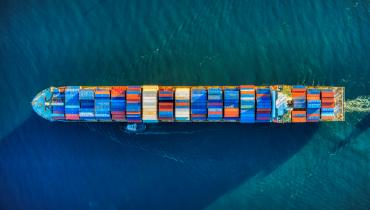