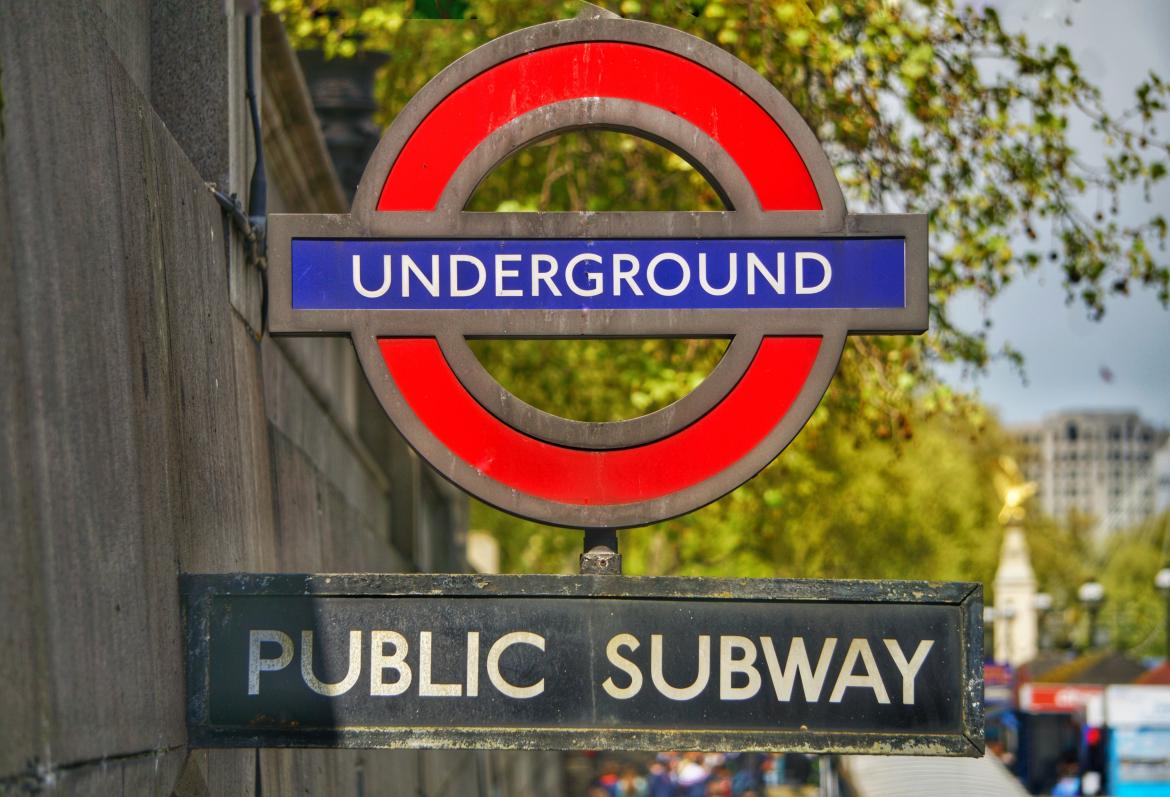 Is it possible to reuse the heat produced by the electric motors of London Underground trains to stoke buildings with an underground water network? A consortium of British engineering firms will calculate this using simulation software from the Merksem-based IT spin-off Hysopt.

"As far as we know, we are the only ones in the world who can digitally calculate such complex heating systems in a detailed way," said founder Roel Vandenbulcke in an interview with the Gazet van Antwerpen. He founded the IT company Hysopt after his doctorate at the University of Antwerp. The demand from British engineering firms for their software to virtually simulate the entire installation is a magnificent achievement for the Flemish spin-off.  The recent capital increase of 1.8 million euros is in addition to this.

Their simulation software is intended to map out how the heat from the electric motors of London's subway cars can serve as an energy source for a heat network for apartments, hospitals and companies. The engineers plan to place heat exchangers in the subway's ventilation shafts to transfer heat to water. Heat pumps will then raise that temperature, and the water will enter an underground piping network.

"Our software will calculate the size of the heat exchangers, the thickness of the pipes, how much CO2 can be saved, and how the water should flow through the pipes," Vandenbulcke says.

Hysopt's software also makes it possible to calculate, in a setting other than that of the London Underground, how the heat from computers in one building, for example, can contribute to the heating of another. To be continued, no doubt. 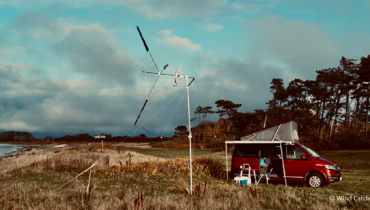 Sustainable camping with your own wind turbine 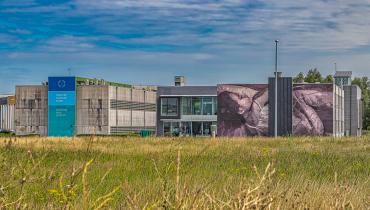 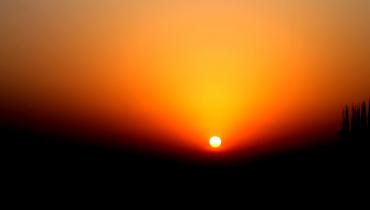 2021 will be a good year for renewable energy