Wingardium-Energy is a Belgian company that provides the distribution of Kohilo wind turbines in Europe and the development of new concepts and applications for energy-generation, -distribution, -storage and -efficiency.

These concepts are usually based on the Kohilo wind turbines. These turbines have no external rotating parts, only guide blades so that there is a controlled wind flow. Due to the elimination of externally rotating parts, there is no cast shadow and it is also a bird-friendly turbine. At full speed, there is less than 39 decibels of noise.

We distinguish two classes of turbines:

The Vortex Turbines represent the small wind turbines, ranging from 1 kW to 20 kW. These turbines have a very wide range of applications, ranging from free-standing placement to placement on top of buildings and can be combined with PV panels, solar panels for hot water production and batteries for energy storage.

The Cyclone Turbines represent the medium to large wind turbines, ranging from 250 kW to 8 MW. These turbines, unlike most of the other turbines on the market, do not generate electricity themselves, but generate hydraulic pressure. This hydraulic pressure feeds the hydraulic storage system, which ensures a controlled energy release, which enables long-term storage.

Finally, we also provide the possibility to design project-specific solutions, for both wind-only and combined systems. 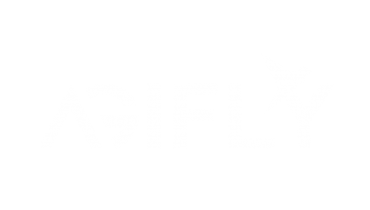 More about this partner

More about this partner

More about this partner
Show all partners