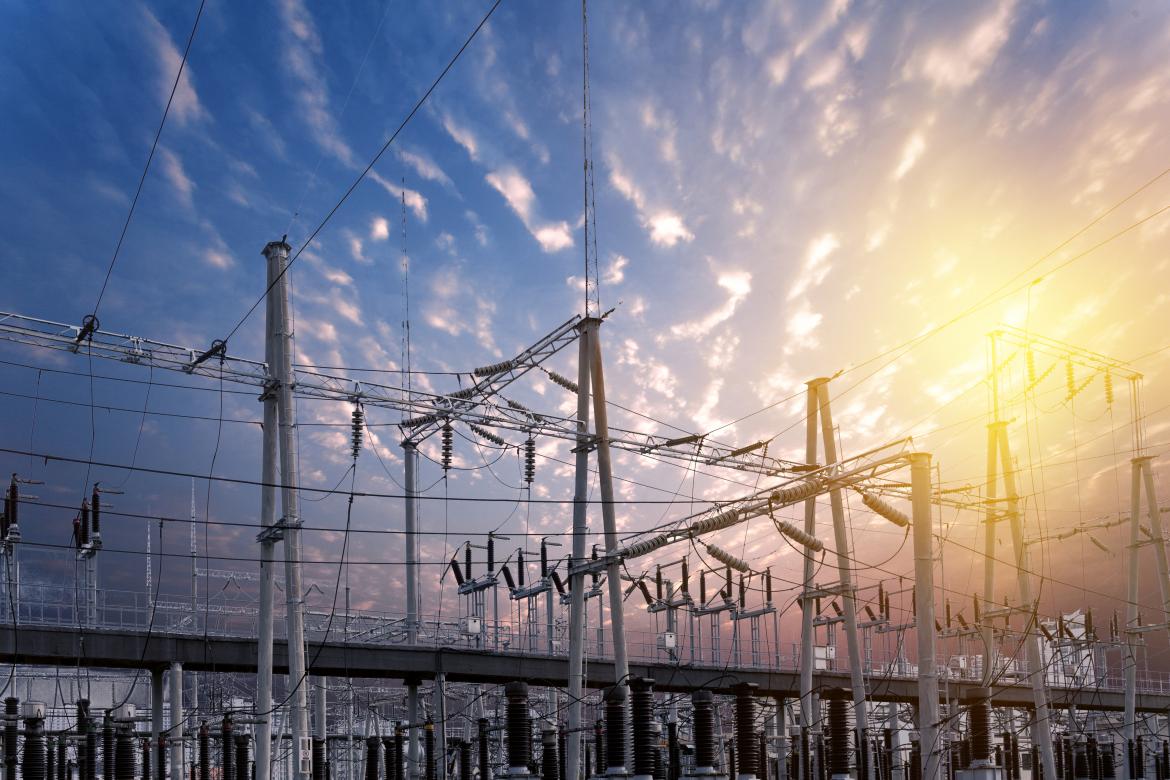 Indeed, these are exciting times, but this title is intended to be a little more literal. If the air moves enough, mankind makes use of the possibility of generating wind energy with it. Even higher, the sun does its work. The sunlight can be converted into electrical energy. We recognise both forms of energy as renewable, they are available in almost inexhaustible quantities, and technically we have long since mastered their capture and conversion into electricity.
We are not yet sufficiently aware that there should be more of this, because the environmental, climate and health damage as a result of emissions (fine dust, CO2, NOx, SOX,...) caused by fossil sources such as (brown) coal, oil and gas, are already barely incalculable. That is why decarbonisation or decarbonisation of energy supply is by far the most important element of the systemic transition to a sustainable society.

In the meantime, the availability of renewable energy in Flanders is being vigorously pursued, as shown by recent and planned investments1,2. Scaling up the technology, economy of scale, will eventually lead to a positive outcome in more and more business plans. Sensible use of the technology largely boils down to avoiding conversion from one form of energy to another, simply because energy is lost with each conversion. Therefore, once energy is available as electricity, it should preferably be used as much as possible as electricity. Knowing that 100% efficiency in conversion collides with natural laws and losses are unavoidable, the choice for no conversion is a priority. Only after that is conversion to the most suitable form of energy with the highest possible efficiency. Independent of the final application. And that brings us to the possibilities and limitations of electrification.

The share of electricity as an energy supply vector in Belgium is currently only 16.6%, comparable with Europe (17.8%)3. Where to start to increase this share? In mobility and transport? Or in industrial processes or buildings? And if not everything is possible with electricity as an energy vector, and that is the reality, which other energy vector is preferable? Not to mention that we also want to have energy in stock. After all, sun and wind are not permanently available because the supply fluctuates. On sunny days with a lot of wind, there is abundant availability. Storage capacity in the form of batteries (electrical storage) is also very limited for the time being and is not even suitable for long-term energy storage. Then another form of storage can offer a solution. Storing energy in the form of a chemical compound (chemical energy storage) is an extensively researched alternative. To this end, so-called Power-to-X (P2X) technologies are currently being developed, in which (surplus) electrical energy is converted and stored into chemical energy.

In order to replace current energy sources with electricity from renewable sources, it is necessary to look at where and for which application those fossil energy sources (oil, gas and coal) are used3.  It is too early at this stage to choose a particular molecule and its physical state. For example, methanol in liquid form, or hydrogen, also called green hydrogen, in a gaseous state. Or a gas such as methane, which can also be made available in liquid form. The choice will partly be determined by the application to be operated.

Unmistakably, the road to electrification has been set. There are plenty of examples, such as electric bicycles, scooters and electric cars. For these kinds of applications the use of hydrogen can be avoided because there are non-fossil alternatives with less conversion losses, i.e. a higher efficiency. Green hydrogen, on the other hand, is a solution for greening within certain industries. However, this too can only come about if we make sufficient renewable energy available.

On the other hand, it is a fact that if methane or methanol is burned, CO2 is inevitably produced (unless it is synthesised with captured CO2). When converting hydrogen, that is not the case, only water is created. Electricity from renewable sources and green hydrogen, the ultimate tandem for decarbonising our society?

And Flanders? Flanders is not standing still. The strategic exploration and analysis carried out by the Flemish Advisory Council for Innovation and Entrepreneurship (VARIO) at the request of Minister Crevits is very clear about this. VARIO's analysis and advice confirm that the choice of hydrogen as one of the Important Project of Common European Interest (IPCEI) is a justified one. Flanders not only has a unique and diverse ecosystem, but also has a lot to offer in order to build a strong hydrogen economy and even to become a leader in Europe, provided the right support, according to the advice. An additional argument in favour of hydrogen-IPCEI is the clear synergy and complementarity with various other IPCEIs, which makes mutual reinforcement possible: the already running battery IPCEI, the 'Clean, connected and autonomous vehicles' IPCEI and the 'Low CO2 emissions industry'-IPCEI4. 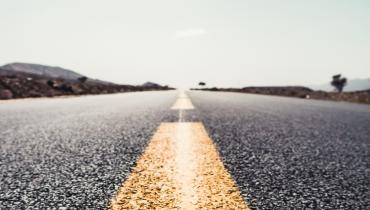 The car of the future is getting lighter 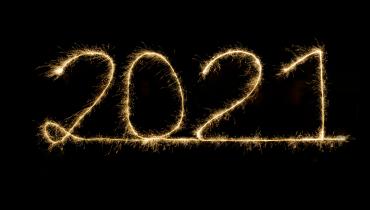 Will cheaper renewable energy accelerate the green transition in 2021? 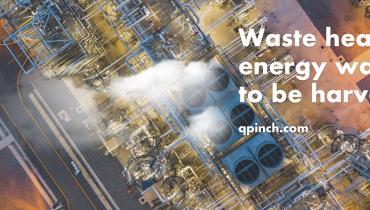