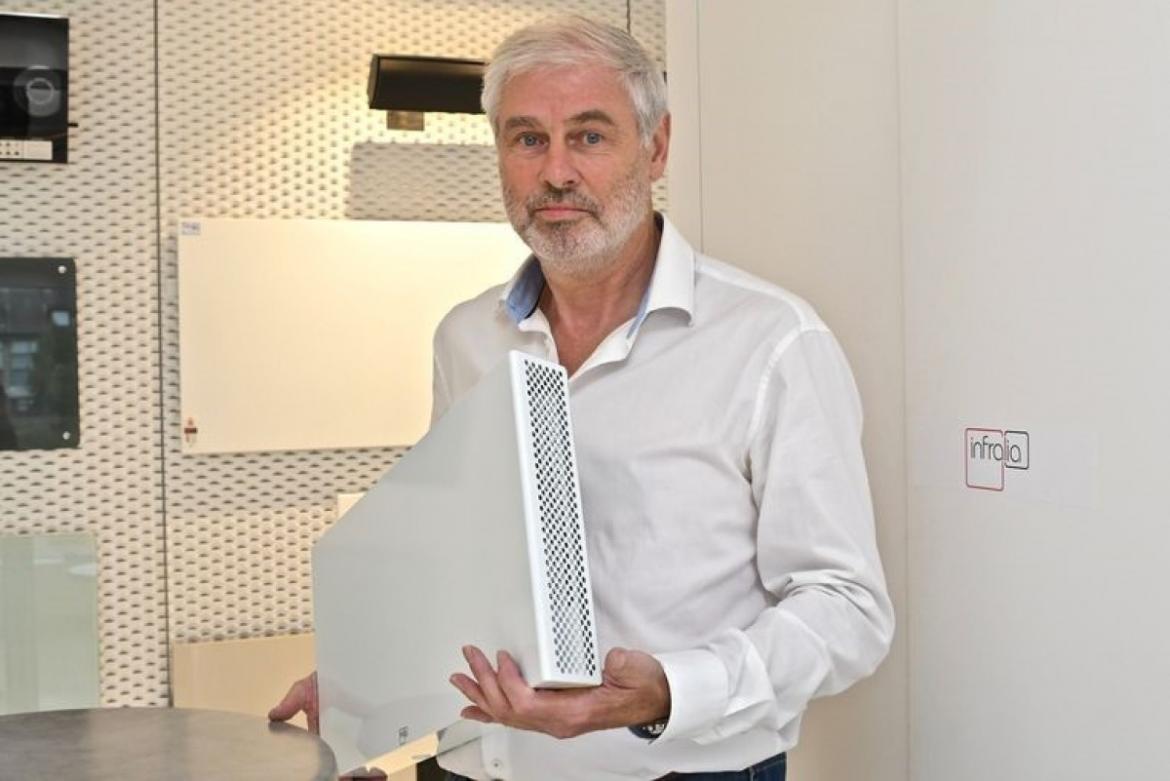 The Wevelgem-based company Infralia has developed an air steriliser with UV-C light that fights viruses and bacteria indoors. UV-C light at a wavelength of 254 nm has been shown to be an efficient disinfectant.

"The air purifier sucks in the air that contains possibly contaminated aerosols, sterilises it inside the device and then emits air back into the room," says manager Bart Surmont. The device, which mainly offers a good solution for spaces where ventilation is difficult or impossible, fights pathogens in the air: bacteria, spores, mould and viruses.

No direct exposure to UV-C light

"Direct exposure to UV-C light is not healthy. However, our device does not expose people directly to UV-C light, because the UV-C lamps are inside the device. It's only the air passing through the device that is exposed to the UV-C light," says Bart Surmont.

Surmont: "An Infralia air steriliser, which is mounted on the ceiling or wall, can purify a room of up to 85 cubic metres in one hour, while you can stay in the room, working. It is operated via WiFi, with remote control or via voice control.

Interest from home and abroad

"The air sterilisers are sold directly in Belgium, and distributed by various foreign distributors in European countries, Singapore and Dubai. In Dubai, for example, every enclosed bus shelter is equipped with an air steriliser. A request has since come in for the Dubai World Exhibition 2021, which is taking place in November in Dubai," says Bart Surmont.

Surmont: “Our devices have since been approved by the Belgian authorities and the COVID-19 task force. Our ambition is to expand the UV-C range further to larger models with different designs, for a range of applications such as air sterilisation in large rooms.

Infralia is a spin-off of Alpina Belgium, specialising in the development, production, distribution and export of indoor and outdoor infrared heating, UV-C air sterilisers and cleaners. 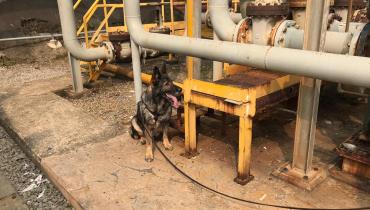 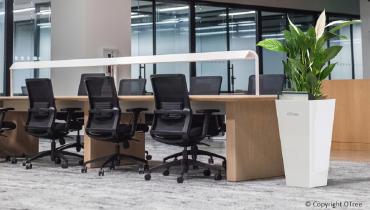 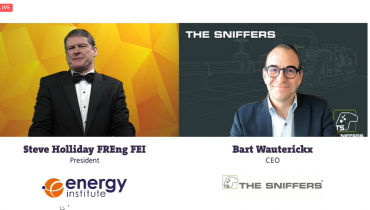