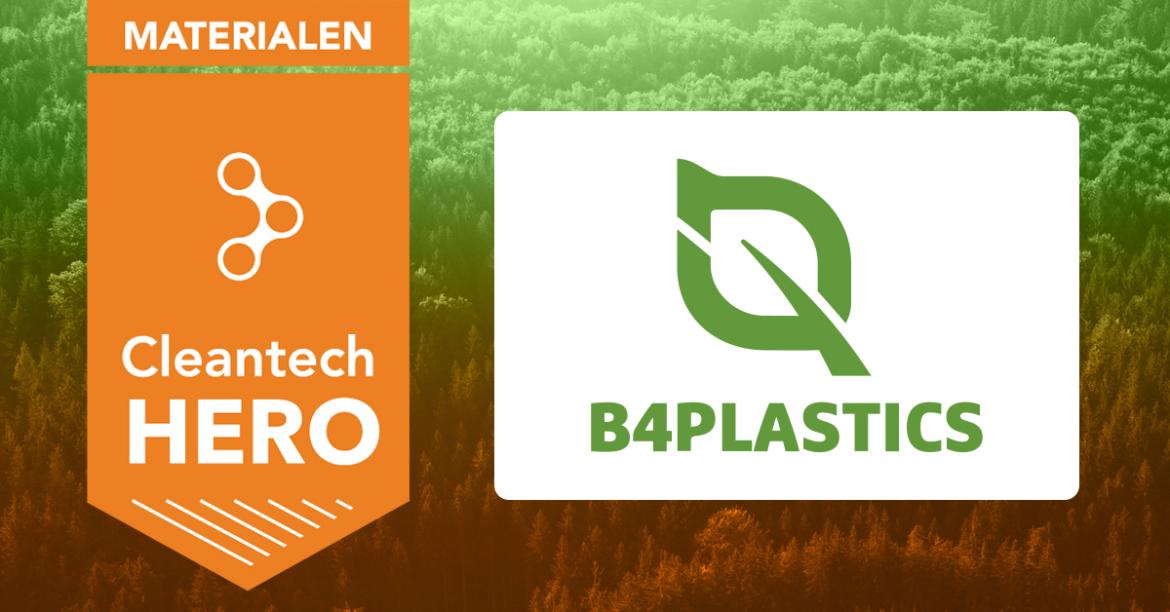 Textiles, fishing nets, carpets, fibres in car tyres, ropes and sportswear... We cannot imagine a world without them, but they are a major source of pollution. When worn, these strong fibres release microplastics that are very harmful to the environment. The Limburg-based company B4Plastics has succeeded in developing a bioplastic that has similar qualities to many current polyesters and polyamides but is recyclable and biodegradable. This is precisely why B4Plastics can now call itself a true Cleantech Hero Materials for a year.

This time around, the jury was again faced with very strong candidates. They were judged on the relevance of the innovations, the TRL level, the impact in Flanders and the international ambitions of the company, the extent to which the company can act as an ambassador for Flemish cleantech, the implementation of the SDGs and the cooperation with all links of the quadruple helix.

After an initial selection, three finalists for the Cleantech Hero Materials remained: Resus, Inopsys and B4Plastics. It was a close call, with B4PLASTICS eventually being named the winner. In its motivation, the jury mentioned the fact that the developed biodegradable polyamides and polyesters meet a real sustainability issue and that there is a growing demand for biodegradable plastics. Moreover, this is clearly an innovative and clean technology with great impact potential in Flanders and beyond. The jury could really appreciate the thorough engineering of materials at the molecular level.

Based in Lanklaar, Limburg, B4Plastics is one of the fastest growing bioplastics companies in the world. The company builds polymers from green waste that are biodegradable and/or recyclable. The green waste is collected and processed locally. With FORTAN®, for example, B4Plastics markets the world's strongest polymer material that is biodegradable in natural habitats. It is used in all kind of applications from technical textiles to trim wires. The success of this new technology is at the root of the world's first specialty bioplastics production hub... in Limburg.

B4Plastics has big plans. For instance, it wants to create a Biomaterials Excellence Centre, an organised innovation machine that will continue to feed the new plastics industry from Flanders in the coming decades. 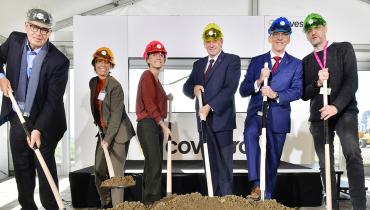 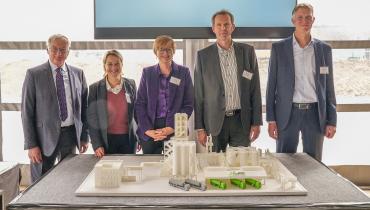 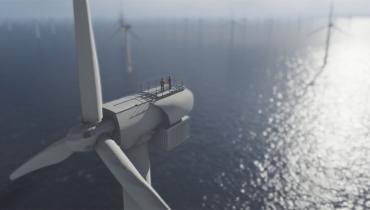