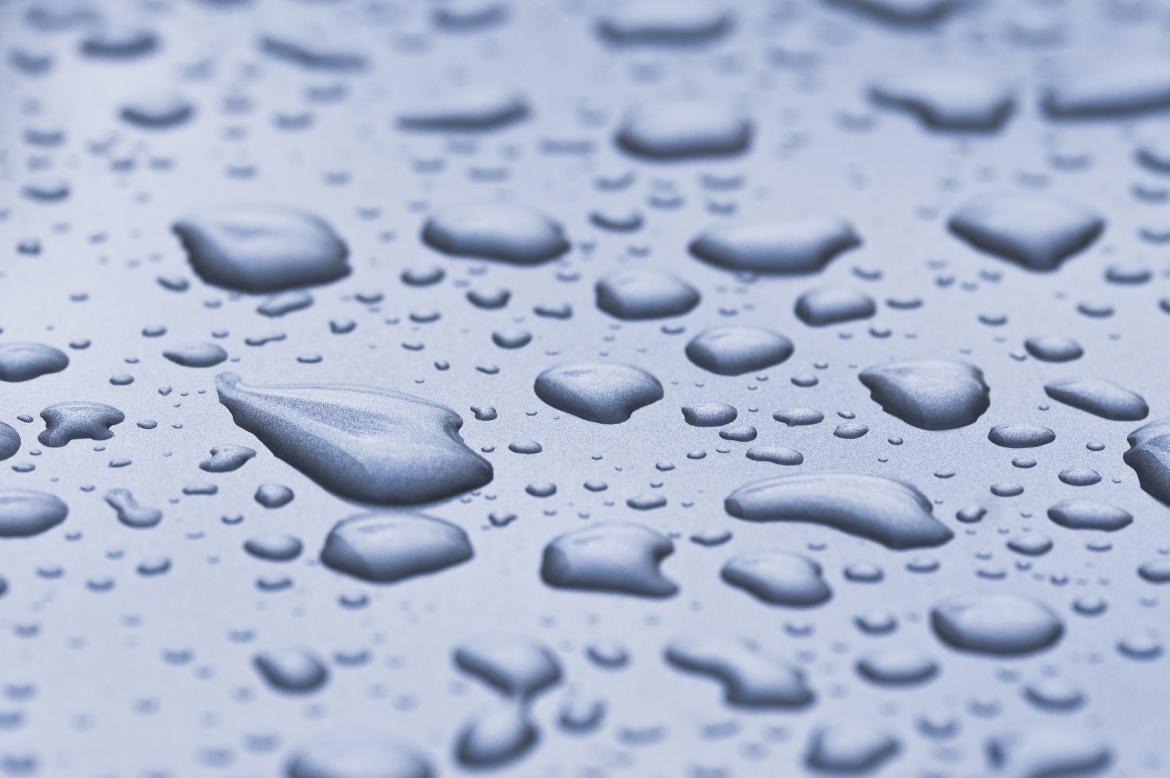 In restaurant Gust'eaux in the West-Flemish Kuurne you can order very special drinking water. The sparkling and still water that comes on the table is filtered waste water from the restaurant itself: via a pioneering filter system, the kitchen and toilet water in the backyard is once again transformed into drinking water.

The water purification at Gust'eaux was carried out as part of I-Qua, a Flemish-Dutch collaboration on waste water with European support. The demonstration project shows that it is possible to extract potable water locally in places without a connection to the water network. The project is therefore extremely interesting, not only for our region, but also on a global scale, in remote areas where potable water is a problem.

Purifying water, was that always your mission?

"Not at all. (laughs) Actually, I rolled in by accident. The first steps for BOSAQ were taken in Antarctica. I was a water engineer there for five seasons at the Belgian polar station. There is no connection at all to water there, so we had to reuse the water from the site as well as possible. I was responsible for a system that allowed us to reuse our wastewater in the shower, or to flush the toilet. Everything was done with renewable energy. Meanwhile, I was working on a system to convert snow into drinking water. Such an installation was there before I arrived, but it didn't work. The fact that I actually knew little about water was my big advantage. I trained as a chemical engineer, specialising in petrochemicals. During that period, I worked in petrochemistry for eight months each year, after which I moved back to Antarctica. Because of my outsider view, I dared to take risks that water engineers might not take. But to everyone's amazement, we drank snow water with added minerals that, after consumption, could be reused in the showers, washing machines, washbasins and again in the toilets".

How does it work exactly? The treatment plant consists of a combination of natural and high-tech intermediate steps. First the grease is separated from the kitchen water and the toilet water flows to a septic tank. From there, the water continues to a biological plant filter, which absorbs a great deal of pollution. After the plant filter, the water ends up in a reservoir. Although that water already looks clear, it is not yet ready to drink. First it has to pass through a purification system where the water is filtered using a series of high-tech techniques such as ultrafiltration, reverse osmosis, LED-UV and an ion exchanger. Gust'eaux can tap up to two cubic metres of quality, safe, licensed drinking water every day from the tap of that installation.

That was the basis of BOSAQ?

"Four years ago things went wrong with the polar base and I decided not to go back to my old job in petrochemistry, but to start my own business and do it our way. I asked a good friend, chemical engineer Pieter Derboven, to join me. This is how BOSAQ was born, which stands for BOSsaer and AQua, Latin for water.

What exactly does BOSAQ do?

"We mainly develop technological systems for 'decentralized drinking water supply'. In doing so, we mainly focus on remote areas. In addition, we provide advice to companies on water management. And our non-profit organization, Water Heroes, helps vulnerable local communities with access to better sanitary facilities and clear drinking water. Today, some 663 million people have insufficient access to healthy drinking water".

At Gust'eaux you upgrade wastewater to drinking water.

"That's right, we put the filters that purify the water out of the plant filter. The biological process by which the waste water is converted into surface water was in the hands of ECOZ® by Wouter Igodt. Our system builds on theirs. In practice, BOSAQ mainly upgrades ground, rain and surface water to drinking water, without that biological intermediate step. Restaurant Gust'eaux was an ideal democase for us to put our system on the map in Belgium because the location is not connected to a central water network".

On many sites you also connect a bottling machine to the installations.

"Right. We use it to make purified drinking water - with added minerals - available to the neighbourhood. We sell the water in metal or glass bottles, which users then bring back and which are purified and reused on the site".

"It does. We try to save water in as many ways as possible. Our plants are built in such a way that you don't need any chemicals, because our system is actually a link between physical reactions. This ensures that our water purification system can also be used in areas where maintenance is difficult".

Where are your installations located?

What about health risks? Wastewater and surface water sometimes change composition. Can a water treatment system guarantee the right quality in all cases?

"We notice that a lot of governments are indeed asking themselves questions about this. At Gust'eaux, our drinking water was already monitored by the Flemish Environment Agency and we received the necessary permits from the FASFC. We are currently testing sensors at a price of between 50 and 70 euros. Hopefully we will be able to use them on a large scale next year, so that monitoring will also be easier and more affordable".

Drinking purified toilet water: Isn't that a bridge too far for some?

"With this project, we wanted to demonstrate what we are capable of with our technology. In the restaurant we noticed that a lot of people are open to it. But it continues to adapt psychologically. It is not BOSAQ's intention to commercialise this concept. In a demo project on the treatment of surface water at Tomorrowland, the public filled in a questionnaire. In it, 98.8 percent of those questioned were positive about drinking water from such environmental sources. Recently, many real estate developers have also come to us with questions. Treating water locally appeals to the imagination".

Are you going to compete with central water companies? 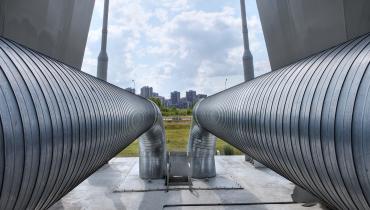 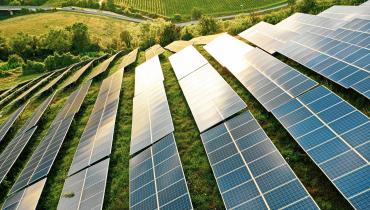 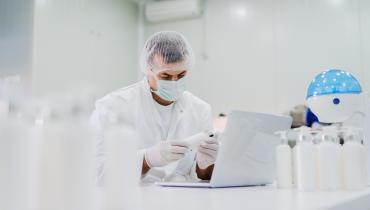