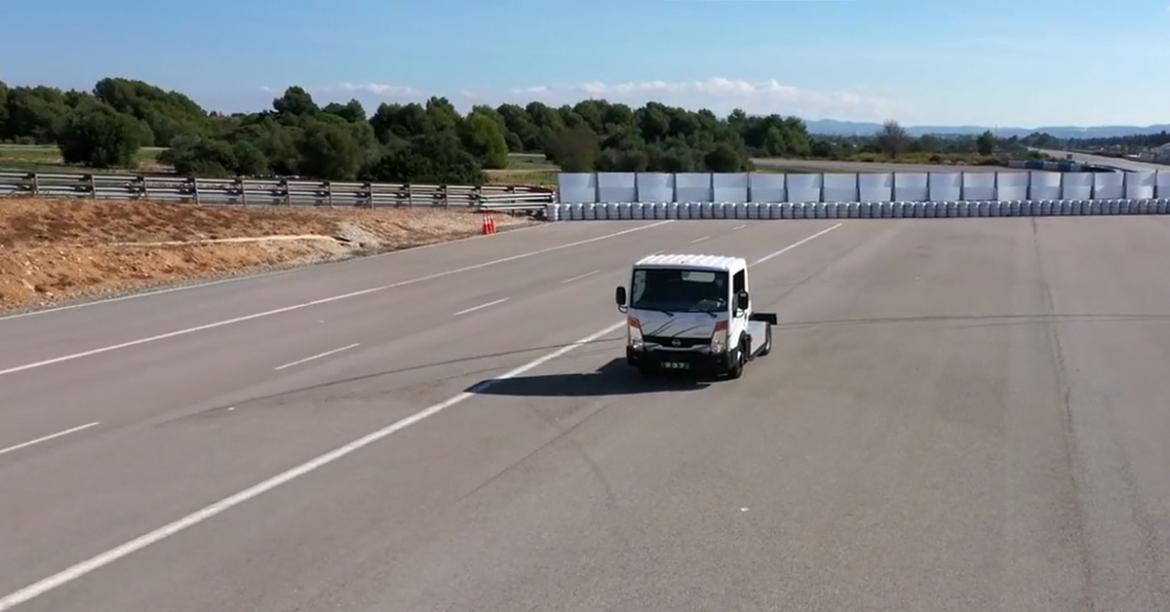 Filip De Mazière and Caroline De Dijcker have been developing a new sustainable transmission technology for 25 years. In 2009, they founded MAZARO. MAZARO designs innovative transmissions which combine high internal efficiency with the ability to keep the combustion engine or E-motor at its optimal efficiency point at all times, thus saving energy, emissions and costs while optimising performance and comfort.

MAZARO has developed two types of transmission which have been patented since 2008: one applicable to electric vehicles (SVT) and one to vehicles with a combustion engine (RVT). De Mazière: "We developed several prototypes. We tested them extensively in a laboratory.

The SVT has now also been successfully tested in cooperation with a testing and homologation company in a 3.5-tonne electric truck. It showed that the MAZARO gearbox was about 14 per cent more economical, allowing the truck to travel almost 17 per cent further with its unchanged battery - and therefore the same amount of electricity. The top speed was as much as 50% higher".

With this new gearbox, much less energy is lost from the engine, resulting in lower consumption, and therefore lower carbon dioxide emissions, and better performance.

De Mazière: "Our transmission technology not only reduces fuel costs. The production and maintenance costs of the gearbox are also lower. They can travel for up to 1.5 million kilometres without maintenance. In addition, the systems are 25% lighter as they contain 25% less steel, and the simple production process also results in energy savings. Accordingly, our technology contributes to the achievement of the SDGs, in particular SDG 13 regarding Climate Action and SDG 11 regarding Sustainable Cities and Communities.

We are currently focusing our technology upon buses, lorries, tractors, fork lifts and off-highway vehicles because that is where we can make the biggest difference, but the technology can also be applied to passenger cars, motorbikes and even electric bicycles". 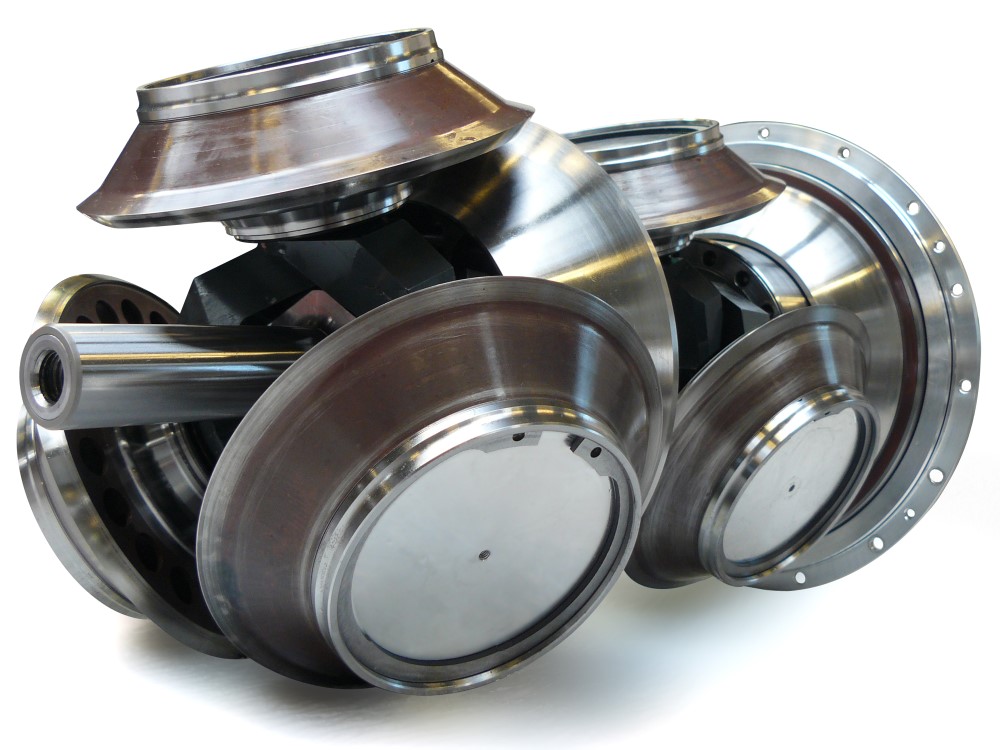 MAZARO has no aspirations to set up its own production but wants to sell licences for each transmission system to component suppliers. De Mazière expects the first licence revenues in 2023.
Several manufacturers of mainly industrial and commercial larger vehicles in Europe and India have already ordered prototypes and will start building transmissions for trucks, E-trucks, quads, E-loaders, SUVs and tractors by 2023.

De Mazière: "For example, the Indian Anand Group will produce the gearboxes for five Indian tractor manufacturers under the Mazaro licence from 2023. In a second stage, the transmissions will be extended to passenger cars. We are also talking to manufacturers of trucks, quads and tractors in the US.

The transmission systems could also be used in wind turbines and in industrial drive trains. Electric power trains could be made more efficient, thus reducing their batteries (and costs). So, in the future, we will see numerous areas of application for our technology". 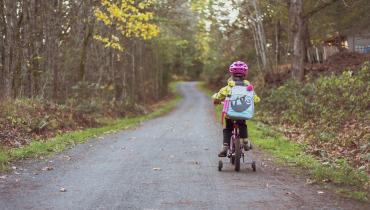 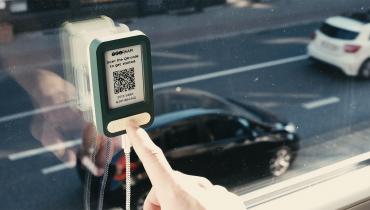 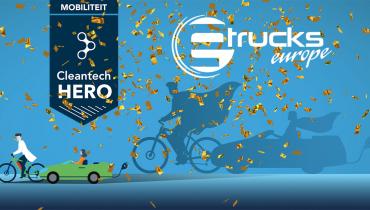 E-Trucks Europe is the first Cleantech Hero in Mobility