Ghent is the first Belgian city to construct a circular footpath with the Carbstone clinkers. These were made using the Carbstone technology developed by VITO together with Orbix. The bricks are made by allowing a residual product from the steel industry (steel slag) to react with CO2. Good for the climate and the environment.

Stepping stone to a circular city

The footpath is the result of the project 'Step stone to a circular city', in which partners VITO, Orbix, UGent, Flanders Circular and the City of Ghent investigated the use of sustainable materials in the urban environment, with the intention of using them as building materials as well.

The footpath in front of the Arteveldehogeschool building in the Leeuwstraat will be constructed using Carbstone clinkers. These were made using the Carbstone technology developed by VITO and Orbix. In this process, bricks are made by allowing a residual product from the steel industry (steel slag) to react with CO2. Because cement and concrete products are not used, this new method has a much lower impact on the environment. The bricks do colour slightly browner than the traditional grey concrete bricks. This new technology makes it possible to produce a range of products with the same technical properties as conventional concrete products and a much lower impact on the environment. 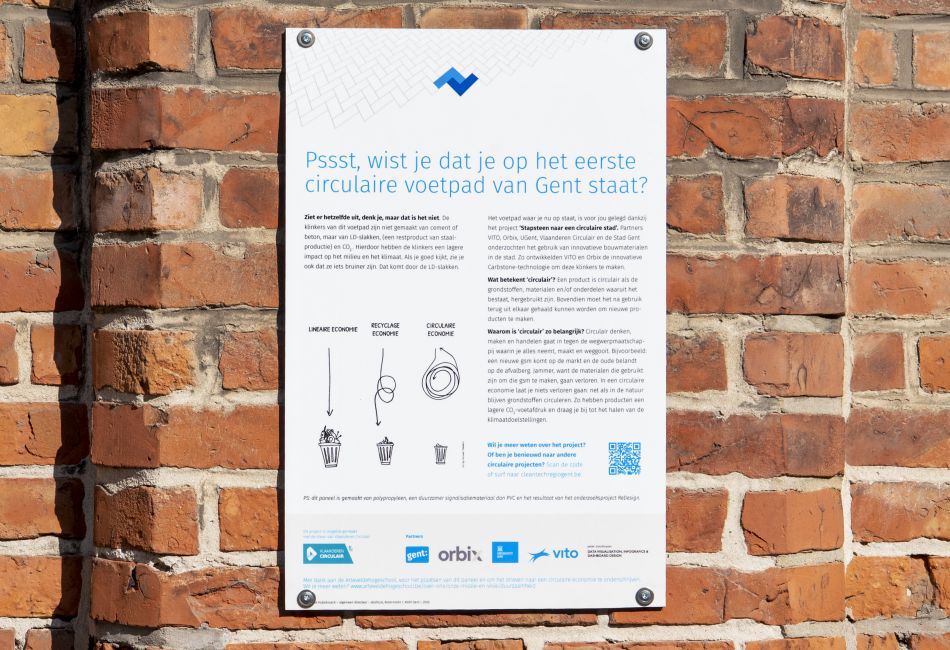 We produce 700,000 tonnes of steel slag annually in Flanders. Worldwide, we're looking at 200 million tonnes. Until recently, this fine fraction of slag had no use. By adding carbon dioxide it is now converted into high-value sustainable building materials. That process is called carbonation.

A durable building block with the same qualities as a classic brick. The big difference: no new raw materials are used and CO2 is permanently stored, not emitted into the atmosphere. For example, 1 m³ of carbstone bricks stores a net 350 kg of CO2.

When for sale on the market?

Carbstone is ready to conquer the construction market. Orbix built a test plant in Wallonia where we produce bricks for demonstrations or pilots. In Belgium, Carbstone facing bricks will be launched on the market next year. 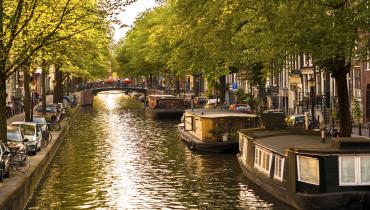 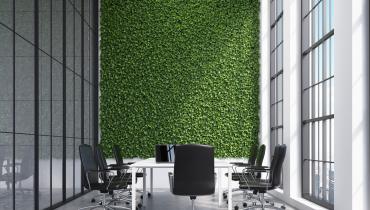 The rise of biophilic design for office spaces