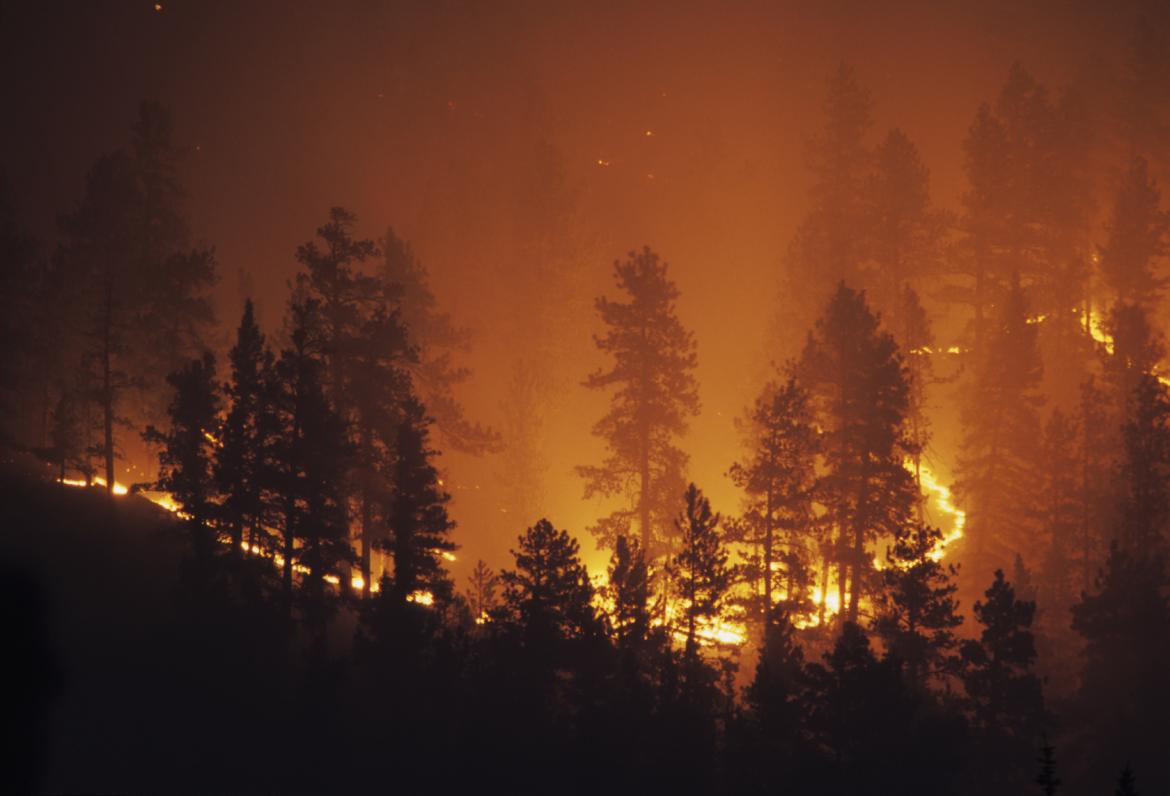 In recent years, forest fires have caused much devastation in California and Australia. In the fight against forest fires, fire sensors in forests can play a role in raising the alarm, but is this possible without batteries and cables? American scientists have found the solution: fire sensors that hang in trees and are powered by the wind.

Just as important as preventing forest fires is containing a starting fire as soon as possible. In very large areas, watchtowers and even satellites can detect forest fires, but this does not prevent enormous areas of forest from going up in smoke every year, often with a heavy human toll. Fire sensors that hang in trees and sound the alarm seem a good option, but they need electricity and enough energy to send out an alarm signal remotely.

So the source of energy for those sensors is a problem. Solar energy is not an option for sensors hanging in trees, and regularly replacing batteries high up in the trees is a cumbersome logistical operation. American scientists say they have a solution. They developed a nanogenerator, which charges the sensor through the mechanical movements of the wind. By inserting a smaller cylinder into a larger cylinder - coated with copper - by the wind, an electric current is created. It is a small current, but sufficient to measure temperature differences and sound the alarm. The discovery of the Michigan team is already a good start in the fight against forest fires, but internationally researchers are looking for new types of fire sensors to hang in trees and that can generate their own energy.

The future is Green: Deal! 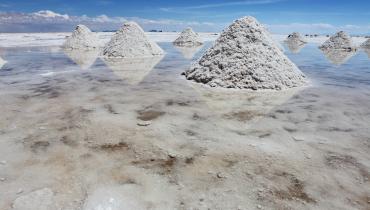