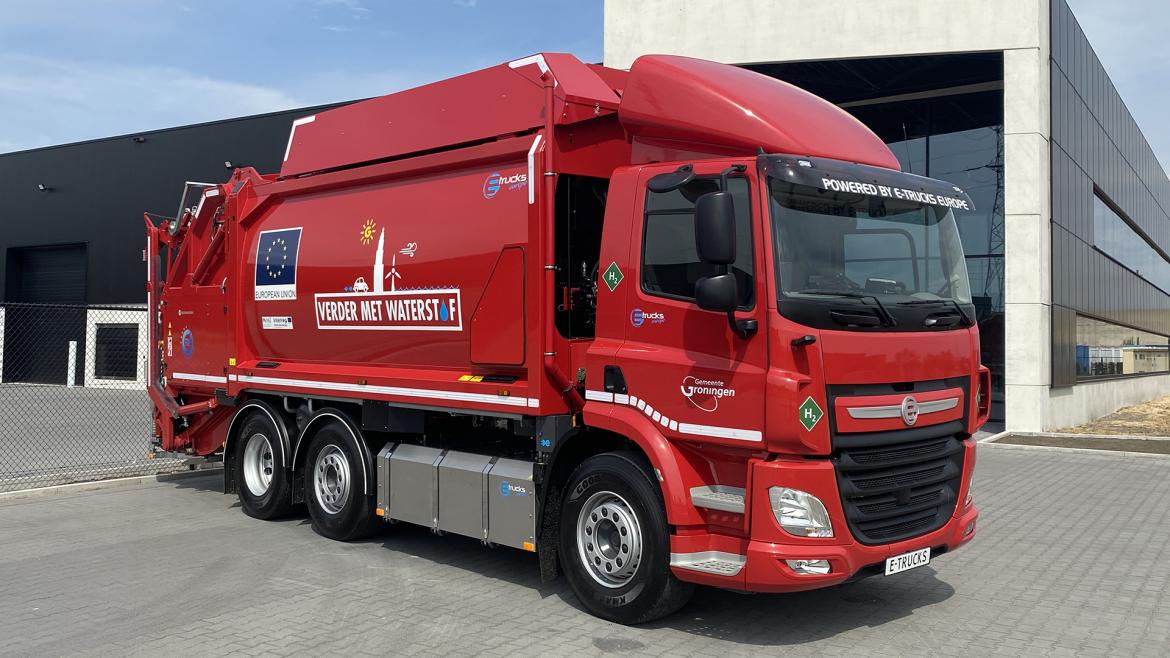 Trucks powered by a combination of electricity and hydrogen

E-Trucks Europe develops and produces hydrogen-hybrid trucks, especially garbage trucks, with an electric drive train. This makes them quiet and emission-free. Thanks to the built-in hydrogen system, which converts hydrogen into electricity, the vehicles are operational 24 hours a day and remain clean. E-Trucks Europe is constantly looking for innovative solutions for sustainable transport.

We spoke to Business Developer Ben Cornelis about the founding and the future of the company.

Cornelis: "E-Trucks Europe was founded in 2010 and has two offices, one in Lommel in Belgium and one in Westerhoven in the south of the Netherlands. It is a small family business, run by the Beukers family. In 2010, we started with the development, production and delivery of 100% electric trucks. Because of their limited autonomy - their battery needs to be recharged regularly and that takes time - in 2013 we built and tested the first hydrogen-hybrid garbage truck as a 'proof of concept'."

"We use a hydrogen fuel cell as an energy source to generate electricity. The hydrogen fuel cell provides electricity to the battery pack, which powers the electric motor that drives the truck and other equipment. The vehicle itself emits no greenhouse gases and is much quieter. Afterwards, we developed the prototype further. And since 2018 we have been developing, producing and supplying hydrogen-hybrid garbage trucks with registration plates."

In the meantime, those trucks are driving around?

" That is correct. By now we have produced and delivered 9 hydrogen garbage trucks. We have so far received about 40 orders for hydrogen-hybrid garbage trucks. These are often subsidy projects in cities throughout Europe; the Netherlands, Flanders (Belgium) and North Rhine-Westphalia (Germany), for example, but we also have customers in France and Italy. There has been interest from almost every European country. Zero emission transport is possible on hydrogen. Garbage trucks have to drive around in densely populated inner city areas. That is where our trucks make the difference."

Are such trucks already driving around in Belgium?

"This autumn the first hydrogen-powered garbage trucks will be on the road, including two in the city of Antwerp. The garbage trucks are better for the environment and provide healthier air and less noise pollution. The trucks will refuel in Wilrijk, where the hydrogen will be produced with energy from ISVAG's waste-to-energy plant. The realisation of these projects is supported by the European Union within the REVIVE project (Horizon 2020 programme). These zero emission waste collection vehicles will therefore collect household waste from the city. They have a powerful 300 kW electric motor and 15 kg of hydrogen on board."

What are your ambitions?

"For now, we are focusing on the niche segment of waste collection. Our customers are mainly municipalities, intermunicipalities and private collection companies. In the future, we also want to develop other types of trucks, but always with an energy-consuming design. This means that we will not be supplying trucks for pure trailer or box truck transport. We believe that the big manufacturers will supply that market. Currently, we employ about ten full time employees and the production of the trucks takes place entirely in Lommel. We want to grow from a production of ten hydrogen trucks this year to about 200 trucks per year in 2030." 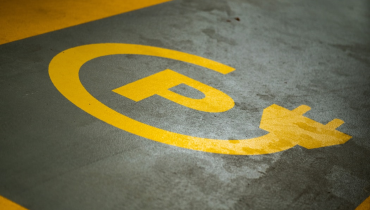 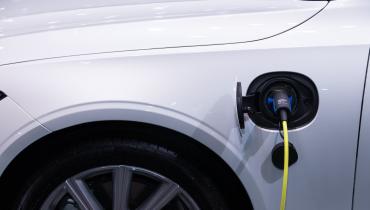 How charging stations can keep the electricity grid in balance 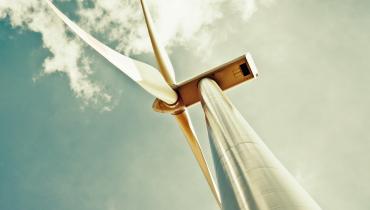