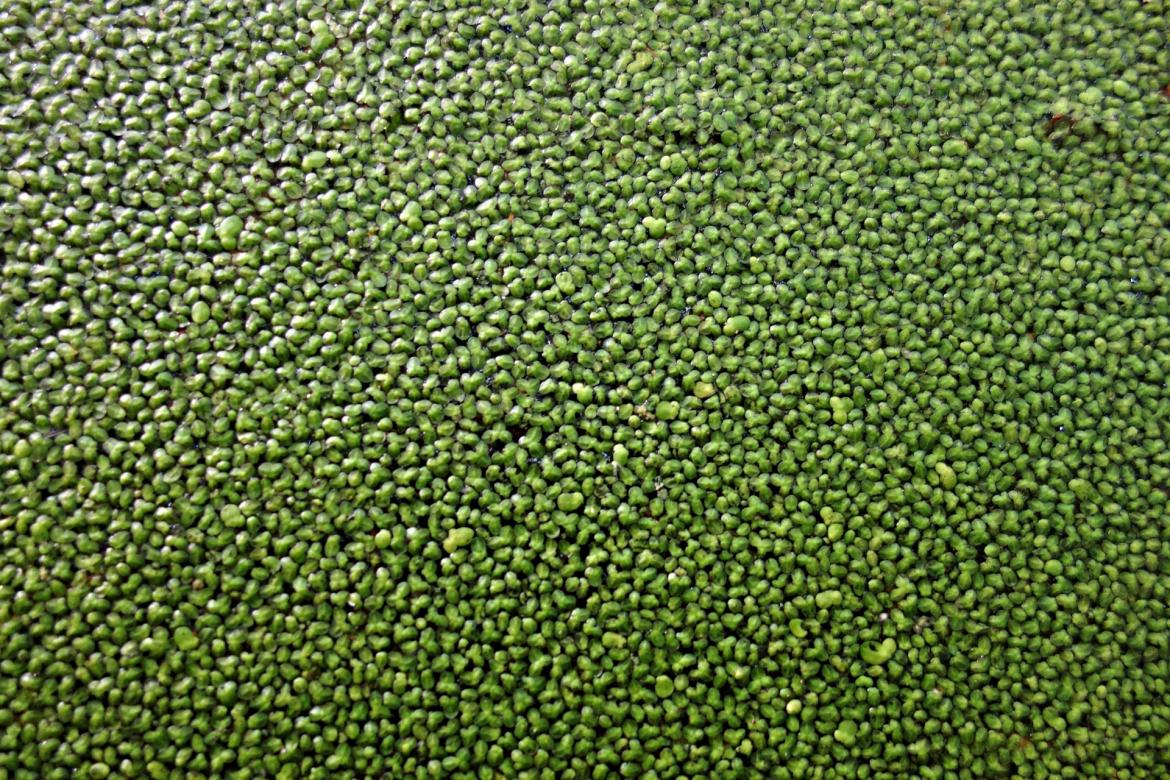 “In 2050 we will be 9 billion people on this globe. There will be too little agricultural land for the production of proteins. Not only will we have to adjust our own consumption for sufficient production, we will also have to produce protein more efficiently. ”

In a video on Science Examined, Ghent University researcher Reindert Devlamynck not only explains that proteins are necessary building blocks for our body, but that their production faces challenges. The production of protein-rich foods such as meat, beans and soy requires a lot of agricultural land, but it is not available everywhere. For his PhD, Reindert Devlamynck is investigating the possible possibilities of duckweed as an alternative to proteins and as a stable and nutritious ingredient.

His research is conducted within the framework of a collaboration between UGent and Inagro, with the support of Circular Flanders. In Europe, duckweed is food for ducks, but for his doctoral research he breeds duckweed himself. It is a native aquatic plant, which mainly appears in pools and ponds. He is going to work with it and is already processing it into a tasty hamburger. The advantages of duckweed are countless, according to Devlamynck. For example, you can produce up to three times more proteins on the same surface with duckweed than, for example, beans or soy. It has a soft, zucchini-like taste and is suitable not only as food for humans, but also as feed for chickens and pigs. At least he hopes that his research can lead to the efficient production of proteins through the large-scale breeding of duckweed.