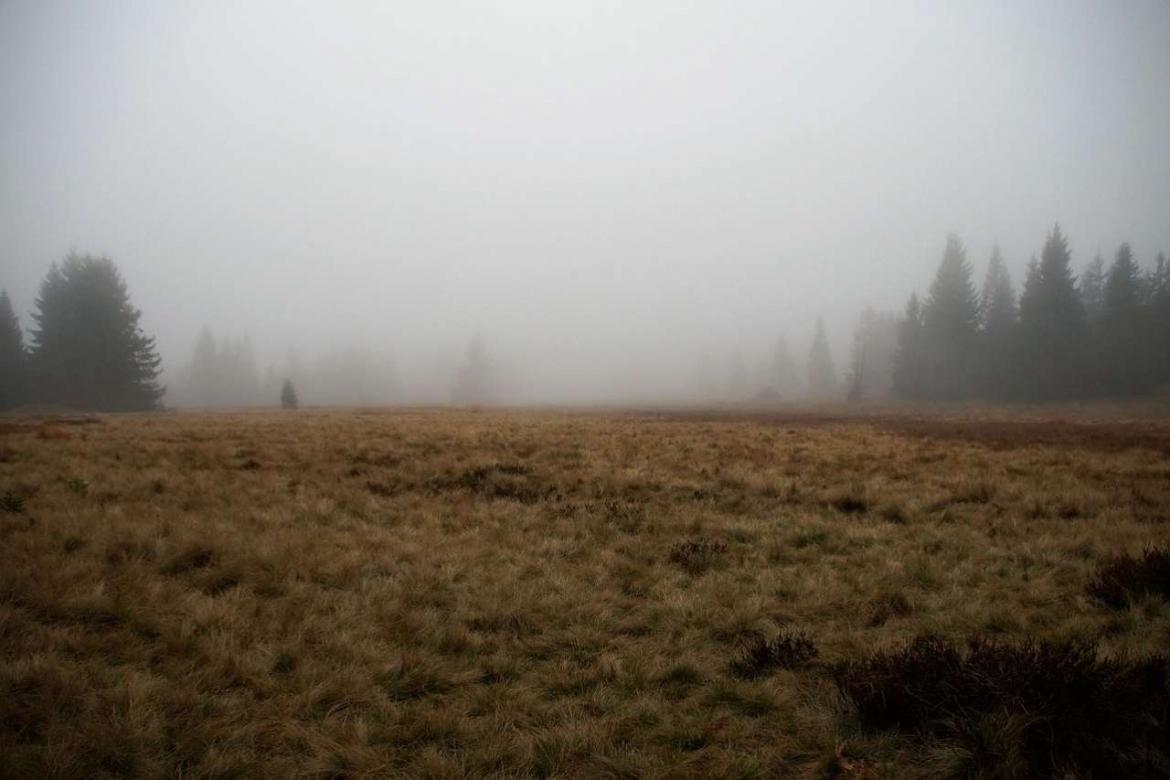 "Underground carbon is the least understood carbon reservoir," said author-geologist Jonathan Nichols. He responds to the conclusions of a Canadian study that would show that peat soils in Europe, Asia and North America retain twice as much carbon than previously thought.

Climate change is causing the dehydration of peat soils, which are true carbon storage reservoirs and which can retain carbon for thousands of years. However, the decomposition of peat through desiccation releases carbon in the form of carbon dioxide. Until recently, scientists believed that all over the world, peat soils build up carbon in the same way and accumulate in the subsurface at the same rate. However, this is not the case, so their estimates of possible carbon dioxide emissions from desiccation need to be adjusted.

Former estimates of tons of carbon in peat soils worldwide amounted to 545 billion tons. Geologist Nichols and his Canadian team of researchers initially analyzed the soil from no less than 600 peat areas in Europe, Asia and North America. In a second phase, they calculated using an algorithm what those figures would be in Asia, Eastern and Southern Europe where less data on carbon in peat soils is available. Their soil analysis shows that “peat retains twice as much carbon as always thought”. If we add the figures from the algorithmic calculation from the other areas, they come to 1.1 trillion tons of carbon. "That means that more carbon can be released into the atmosphere," said Nichols. In the Netherlands, experiments are now being conducted with underwater drainage of peat soils in order to limit CO2 emissions. Although the practical tests still have to prove this effect. 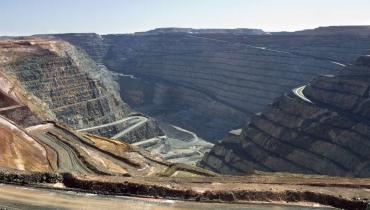 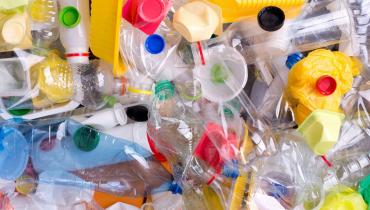 Should tax on plastic waste keep the EU budget in order? 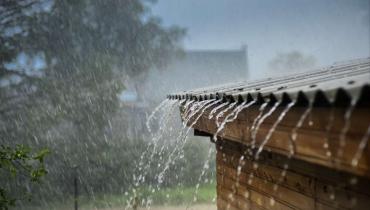