A trial carried out by independent agriculture and environment consultancy ADAS and Norwegian agricultural technology company N2 Applied has found a new sustainable fertiliser could reduce ammonia emissions by up to 90 per cent.

The trial at Holly Green Farm in Buckinghamshire, UK, used a plasma treated fertiliser converted from liquid cow manure by N2 technology and measured its ammonia emissions and nitrogen efficiency when applied to winter wheat. The trial showed that ammonia emissions were reduced by an average of 90 per cent over the course of a week when using the sustainable fertiliser, compared to untreated liquid manure, announced N2 Applied.

N2 Applied has developed the technology, called N2 Unit, that it claims can reduce both ammonia and methane emissions and enrich livestock manure. It has now carried out trials of the N2 Unit across nine countries which have all revealed a near total removal of methane and ammonia emissions, in addition to improved grassland yields. The UK trial reportedly showed similarly encouraging results. It has calculated that one N2 Unit on a farm with 200 cows could reduce and remove a total of 183 tonnes of CO2 equivalent per year.

N2 Applied predicts that if N2 units are rolled out across the UK dairy industry, they could achieve 17 to 21 per cent of the National Farmer's Union reduction target for greenhouse gas emissions, which aims for CO2 equivalent to be reduced by 11.5 million tonnes a year by 2035.

The Cleantech Collaborations Day: It’s All About People. And Partnerships. And Peels. 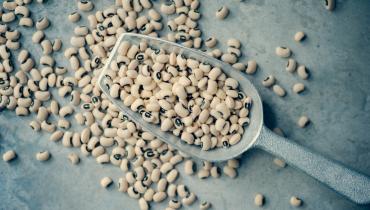 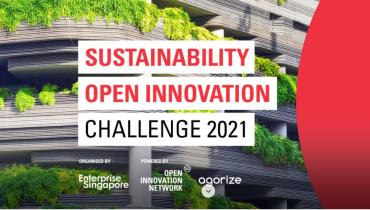