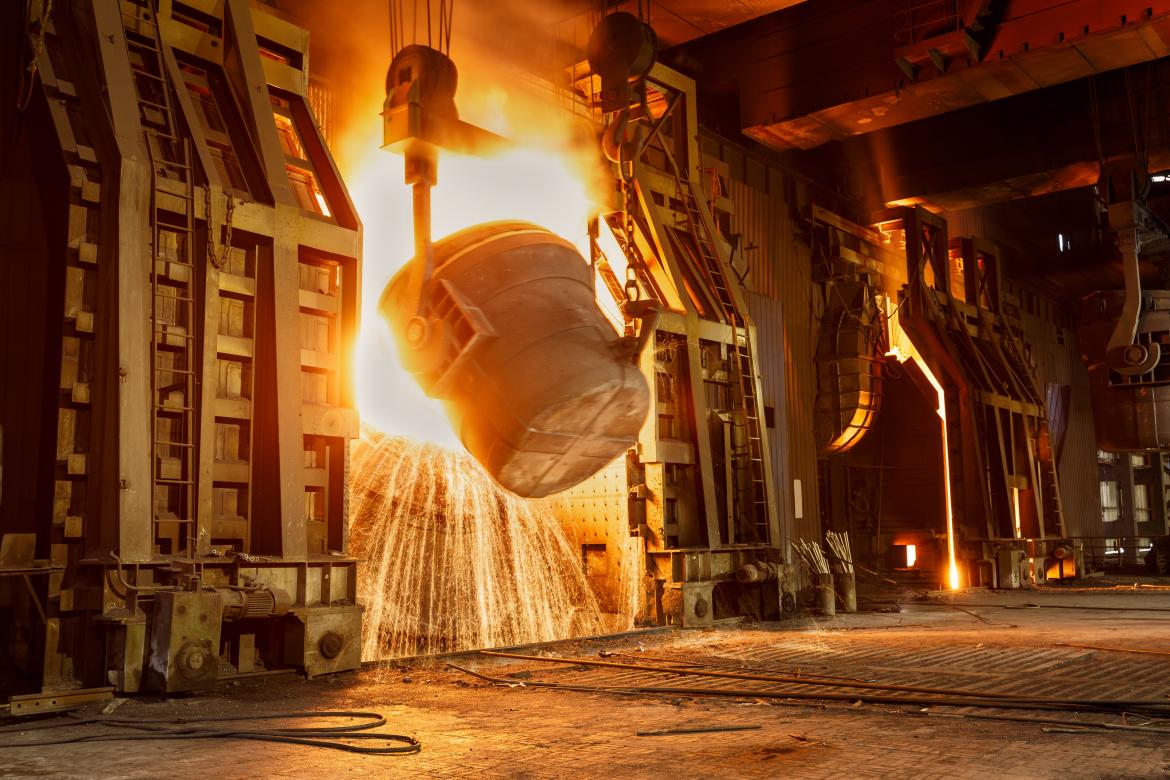 By 2050, ArcelorMittal's site in the Ghent seaport is supposed to be climate neutral. Production is not possible without coal, so the steel producer has opted for the smart carbon route, a combination of on the one hand reducing CO2 emissions and on the other hand reusing the CO2 produced.

Between 2.5 and 5 billion euros investment

"Coke will always be the basic raw material in the blast furnace. Replacing half is possible, no more. We will always create CO2 here, but that doesn't mean it has to go into the air," said CEO Manfred Van Vlierberghe in an extensive interview with the newspaper De Tijd. ArcelorMittal is willing to put in a lot of money to achieve that ambitious goal of climate-neutral production by 2050: investments are estimated between 2.5 and 5 billion euros!

Those investments are needed  for research and to build facilities that will help to achieve that climate ambition. For example, ArcelorMittal invests in a research project at Ghent University involving the cultivation of bacteria and fungi that like to eat ethanol and convert it into proteins for cultivating salmon and pigs. A new plant, in turn, must convert blast furnace gases into ethanol. That ethanol can then serve as biofuel, but later also for animal feed and as building block for chemical synthesis. A modification of the blast furnace should ensure that less coke will be needed. These will be replaced by green hydrogen or CO2-neutral carbon sources.

Producing steel without coke is possible, with hydrogen. Only water vapor is released as a by-product and zero CO2. In Sweden, it is hoped for that the first "hydrogen steel" will be produced as early as 2026. This option is not on the table in Ghent for the time being. There is still much uncertainty about the feasibility of "hydrogen steel". This would require green electricity and cheaper green hydrogen. Whether these will be available remains the question for the time being. 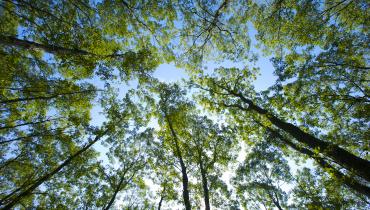 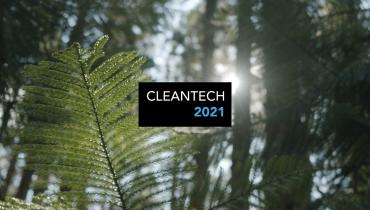 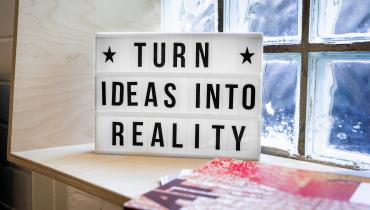