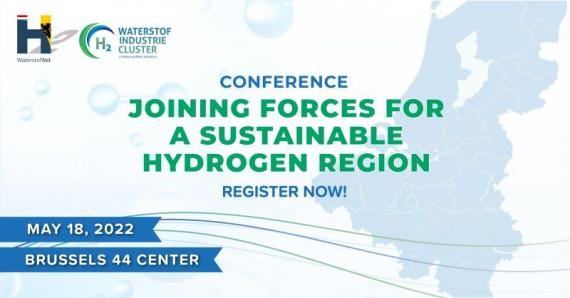 WaterstofNet welcomes a number of prominent speakers that will reveal the latest developments in the hydrogen world.

The conference will be moderated by Nic Balthazar.

The Waterstof Industrie Cluster, coordinated by WaterstofNet, will celebrate its 5 year existence and expansion to 120 members. Reasons enough to raise a glass! 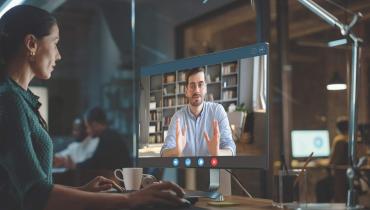 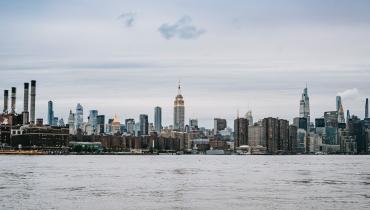